Recently Odessa, Ukraine hosted over 300 single Ukrainian women, with the hopes of meeting a few dozen foreign men. These foreign men arrived from America, Canada, the United Kingdom, and various other western countries.

Having become an international dating hotspot, Odessa, Ukraine frequently hosts dating events that aim to assist the massive population of single Ukrainian women, who outnumber the men in their country in the excess of 4 million plus!

Ukraine dating has gained appeal with countless foreign men from every corner of the world, who too want to enjoy the traditional values and family devotion so commonly associated with Ukrainian women 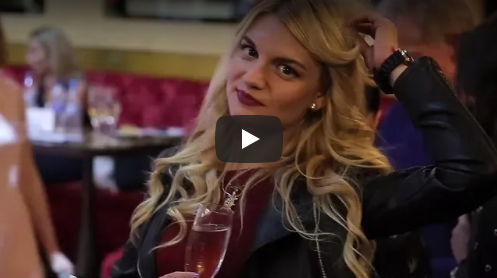 View our Ukraine Singles Tour Schedule and make your reservation!